"...statute was purchased by public donations from the Chicago Bronze Company and dedicated at a public ceremony on Decoration Day, May 30, 1890. Over 300 Civil War Veterans were joined by 4,000 citizens at the unveiling at the original courhouse located on Cass Street. Traverse City May Perry Hannah delivered the keynote address.

The statue represent the 171 volunteers from the Grand Traverse Region who marched off to War and the 32 who lost their lives in that conflict..." The statue was refurbished in 2005 and rededicated on May 30th, "exactly 115 years to the hour." 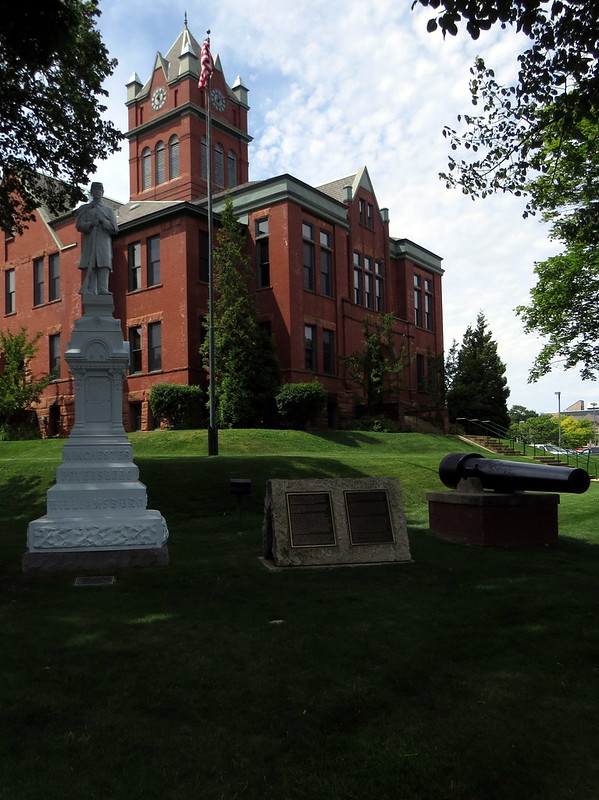 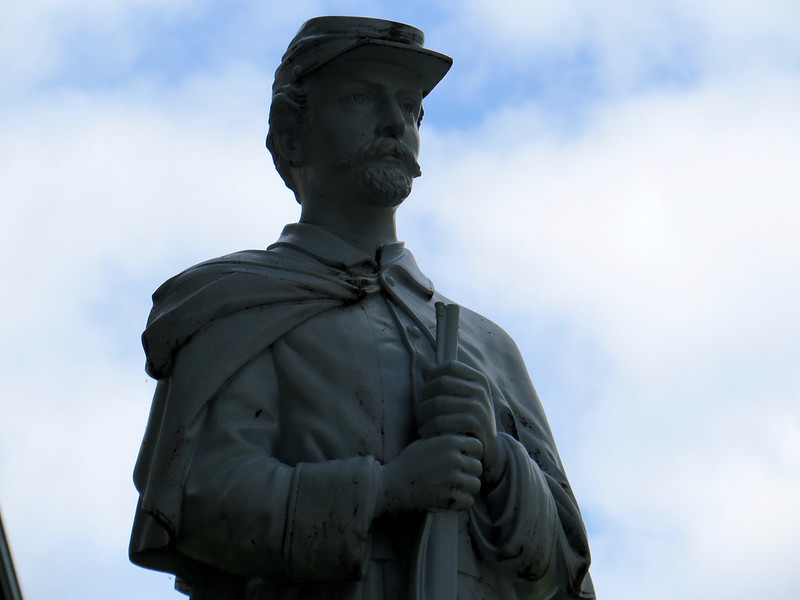