After the shooting at the Emanuel AME Church in Charleston I thought back to that day in 2011 when I had a chance to witness an amazing sunset in that beautiful city. I took a photo of two church steeples while looking west from a parking deck near the aquarium. I wondered if one of those steeples was attached to Emanual AME. I dig some online digging and I think the steeple on the right is the church where that horrible massacre took place this week. It really is impossible to identify closely with the families of those who were murdered. You can try to empathize but you really can't unless you've had a loved one murdered. Mostly I just think of the city of Charleston. I love Charleston. It's unique and one of the most beautiful cities I have ever spent time in. And everyone you run into there is as nice as can be. Drivers will actually stop their car and wave pedestrians across the street. The first time that happened to Melanie and me we thought maybe it was a trick. Nope, just Charleston. It saddens me to know such a quiet beautiful place will now be tainted by mass murder. 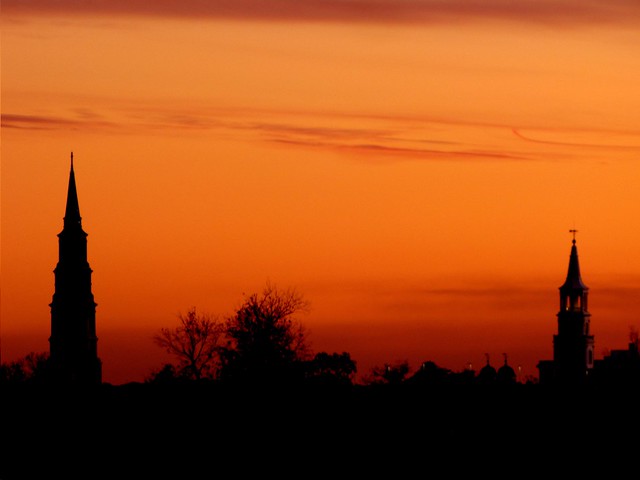 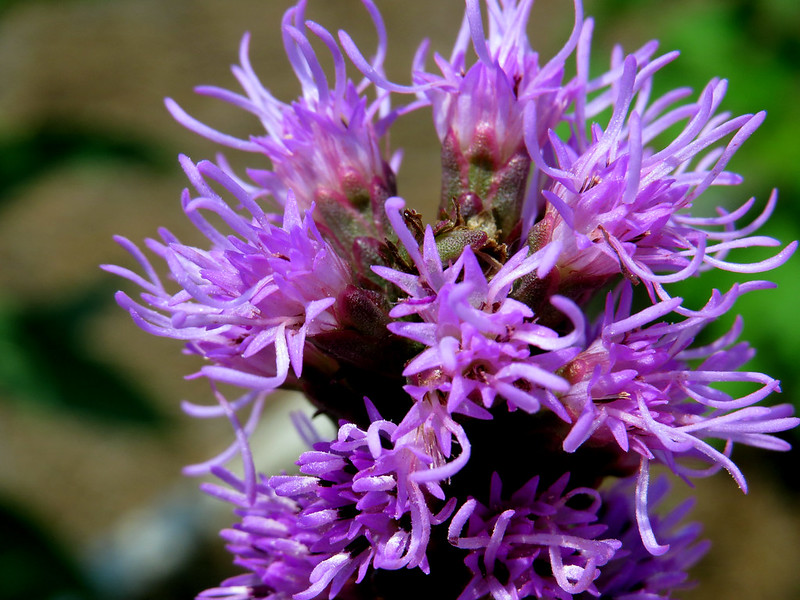 Posted by Unknown at Monday, June 08, 2015 No comments: Links to this post

A few days ago I started listening to the audio version of the first Game of Thrones novel, it's called, Game of Thrones. A Song of Ice and Fire is the full name of the series. I have just reached the point where Jon Snow has gifted Arya a sword before he leaves to go to the Wall. It has been interesting to experience the differences in the characters as they appear in the novel compared to how they are portrayed in the HBO series. Tyrion Lannister comes off as more "impish" so far in the novel. Jamie Lannister comes off as much more spoiled and snotty. Once subtle difference I noticed was a change made probably to allow for Jamie Lannister to come off as more sympathetic. In the book he pushes Bran out the window without any prodding from Cersei. In the TV series it is at her insistence that he does so. Whether he would have or not can be debated but as the series went on Jamie became almost a protagonist due to his misfortunes and perseverance. I'd say it was easier to accept that if he is portrayed as less a spoiled high born who casually attempts to murder a child and more as reluctant child murderer. I think that makes sense.
Posted by Unknown at Saturday, June 06, 2015 No comments: Links to this post

They are getting bigger.

Posted by Unknown at Thursday, June 04, 2015 No comments: Links to this post